Every once and awhile, we get a gorgeous home that has passed through the decades with grace, and like a fine wine, has only gotten better over time. Such is true of one of our favorite Park City listings: 148 Main Street.

As the entire town has grown and matured, this home has evolved into the quintessential ski home, and one that represents everything you love about life in Park City. Expansion, updates, remodels, and integration of luxurious finishes has created a home that is robust in character and welcoming from the very moment you lay eyes on it. We seriously could go on and on – it’s that gorgeous. But let’s take just a moment to rewind and revisit the history of Park City, all of which this home has witnessed.

According to the Historic Park City website, Park City’s roots were not in skiing at all. Rather, the city was formed for another glamorous commodity: silver.

“Long before Park City became a world class mountain resort and venue for the 2002 Olympic Winter Games, it was famous as a silver mining town and boasts a lively and colorful past.  Park City was discovered in 1868 when soldiers stationed in Salt Lake City traversed the mountain from Big Cottonwood Canyon to find silver. The completion of the Transcontinental Railroad in 1870 brought hopeful miners by the droves to Utah with their eyes set on becoming rich overnight. The discovery of exceedingly rich silver ore brought George Hearst, the father of William Randolph Hearst, to Park City. His Ontario Mine, purchased for $30,000, produced over $50 million in its lifetime.”

In these historical photos, provided by the Park City Museum, we can see the home and surrounding neighborhood looked, as it looked in the late 1800s, and early 1900s. 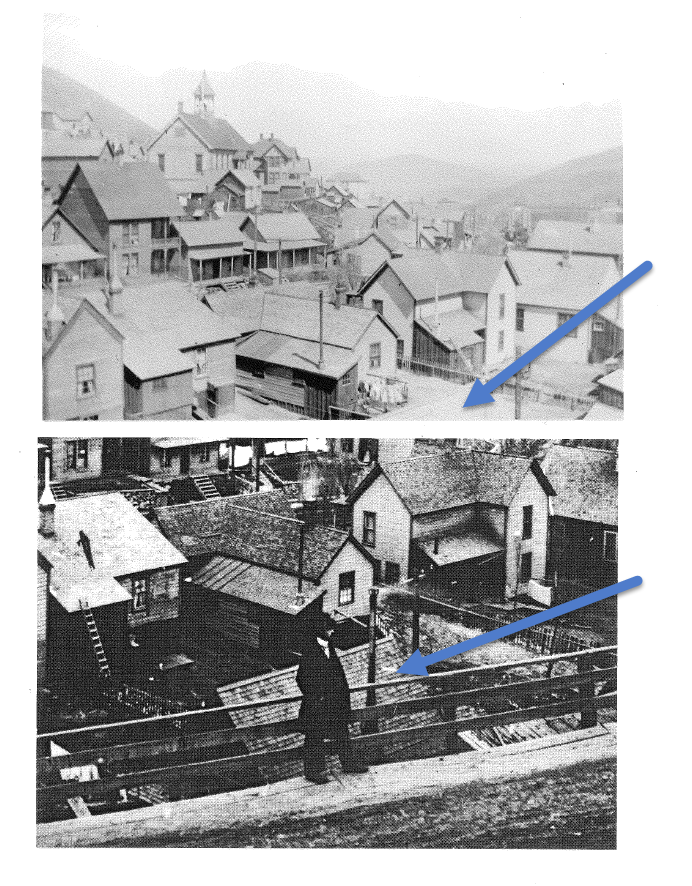 Quite a bit smaller, and not quite as vibrant as we know it today, but the location has remained the same. Even as late as 2006, 148 Main Street was not quite done transforming into the gem we love so much.  According to listing agent Tom Ward, this Google Earth screen capture shows what the house looked like in 2007 just before it was moved to the front of the lot on Main Street and remodeled. This is the only photo that exists from the Main Street angle. 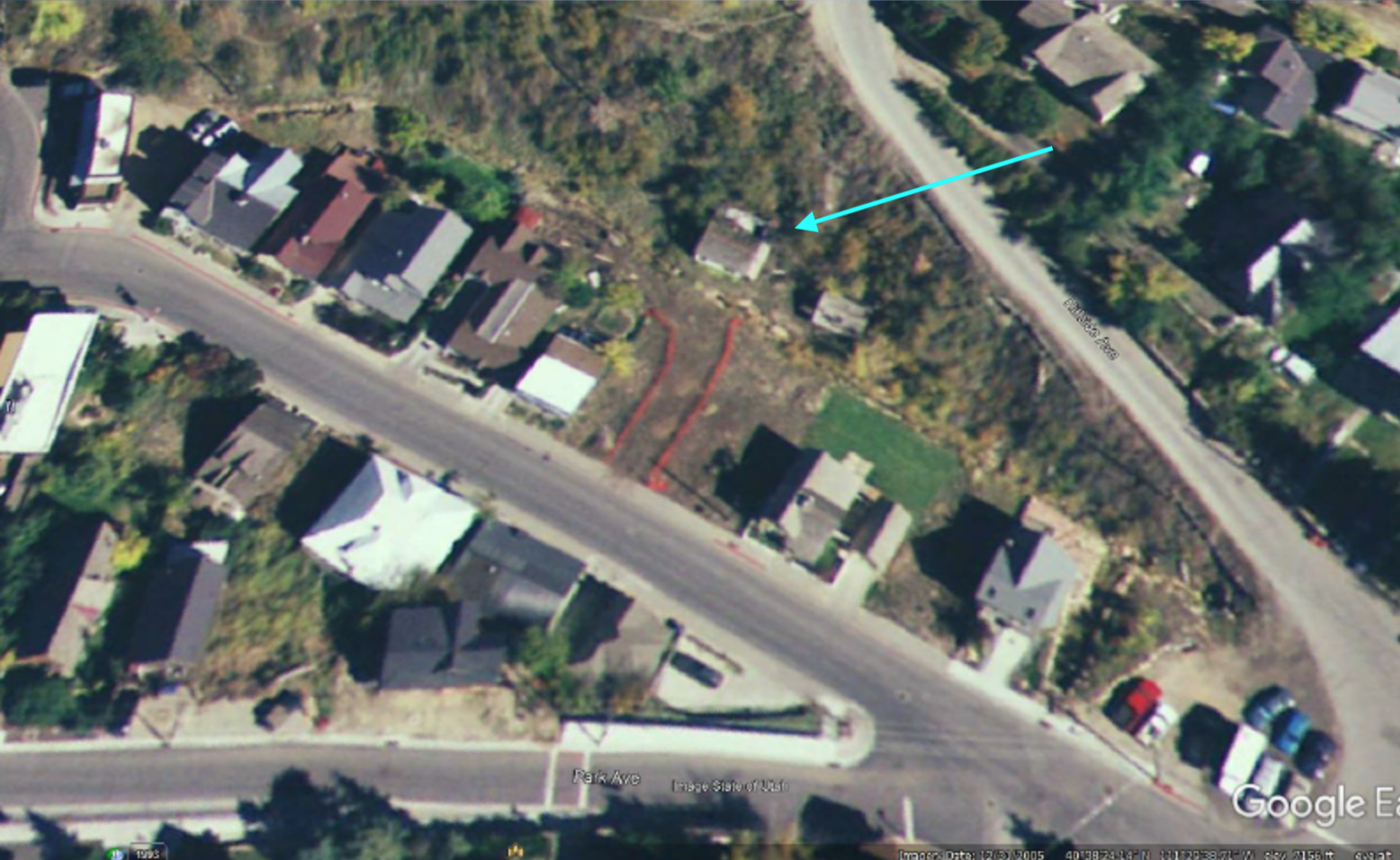 So, you really get an idea for how far this home has come – figuratively and literally! And as for the inside? Words almost don’t do it justice.

We love this property so much, and know you will too! Feel free to reach out for more information, and always, make sure to keep checking back in at the blog for Windermere Utah’s updates and newest listings.

Sign up for our newsletter and stay up-to-date on all the Park City news!